A 16-year-old who lives in Baltimore has succeed to create a test of advanced pancreatic cancer, which is much cheaper and more easy of the other methods used to diagnose pancreatic cancer. And he did it by using Google. He has he got this idea while I was chilling in biology class.

And now that he has applied for a patent for advanced cancer test and continue to further research in Baltimore at Johns Hopkins University in the United States. To learn more about his invention watch the following video. 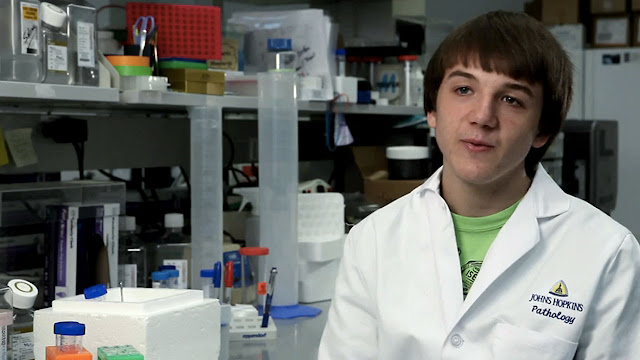