Home » Health » Slow Internet Connection Can Be A Health Hazard –Must Read! 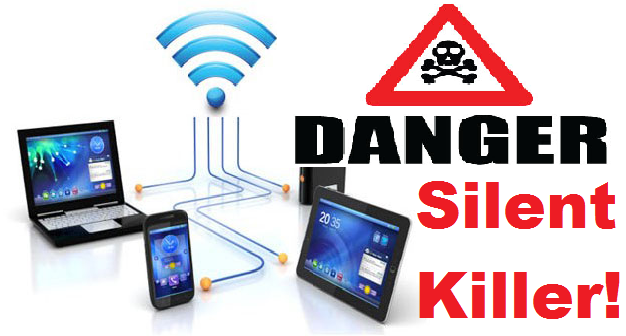 A recent study confirms that slow internet connection could stress you out.

Delays in streaming of videos and loading of webpages could increase heart rate and eventually result in stress.

According to a study conducted by Ericson, a mobile broadband company, delays in the loading of webpages and videos could increase your heart rate to about 38 percent, while at the most, six-second delays in video streaming can cause stress levels to spike by a third more.

They also said that such stress levels are comparable to the anxiety of watching horror movies or taking a math problems.

Ericson observed the effects of slow internet in about 30 Danish volunteers by monitoring their pulse rate, brain activity and eye movements as they watched videos and browsed the contents on the web.

The participants were divided into three groups:


1. One group without  delays

2. Another group with four to six second delays

The researchers discovered that 38 percent of their pulse rate, heart rate and stress levels are linked to cognitive load, associated with levels of stress related information stored in the brain, are measured.

Although the research only involved a small number of people, it cannot be denied the fact that almost all people are relying on smartphones and other devices too much.

Related Post:  What Will Happen In Your Body If You Drink Honey Lemon Water More Often

Also, it is undeniable that losing Internet connection can become worrying to many individuals who use internet to check emails and even social media accounts.